Chad over at Manifold has produced a fantastic new version of their Feeder Tweeter. It’s a solar powered Raspberry Pi connected to a camera and motion sensor that tweets a every time a bird feeds. You can see the latest pictures over at FeederTweeter.net 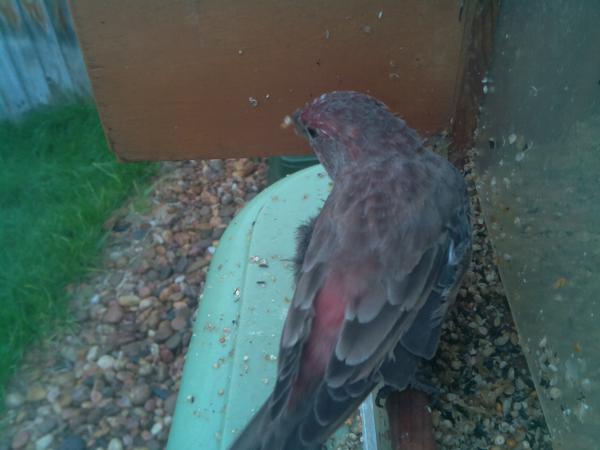 It’s an upgrade of the original Feeder Tweeter 1.6 and now uses a Sleepy Pi to shut the system down overnight and stop the battery running out:

…in the original setup after a few days of operation on a full charge the device gets into a cycle where it runs out of juice in the middle of the night, starts charging again at sunrise, and doesn’t power on again until it has enough charge to do so. It typically comes online between 10am and 11am which means we often miss the morning feeding and lots of great pictures. Also, depending on sunlight levels on a given day, it may or may not then have enough power to last into the evening.  In a perfect world the device would run from something like 7am to 7pm (sunrise to sunset) and then sleep for rest of the time. Unfortunately, Raspberry Pi has no means of going to sleep and waking back up at some later point in time.

It’s a perfect example of exactly what the Sleepy Pi was designed to achieve. The project has some great tips and technology with uses that could be applied in many other projects. You can read the full project writeup here.  Thanks Chad!